A Fine Oil Painting Of A Australian Rural View By Sir William Ashton,


This most unusual large oil painting on canvas laid onto a board depicts an Australian rural view of a country track disappearing into the distance with a large eucalyptus tree in the foreground with a grassy bank and a fallen bow from the tree resting on the grass. In the distance there is a tree lined landscape with hills. This oil painting is cleverly worked and has managed to capture the dry heat and muted colours we associate with this hot climate. This impressive painting is enhanced by the ornate gilt swept frame which it is displayed in.
Sir William Ashton was a highly acclaimed artist who was the son of James Ashton who founded the Adelaide's Norwoods Art School in 1885 and the academy of arts in 1895. William first studied under his father and then in Cornwall and finely in Paris at the Academie Julian. Through his long career he exhibited widely including London at the Royal Academy, Paris and Australia where in later life he settled and became the director of art at the Art Gallery of South Wales, 1937 – 1945.
In 1941 he was appointed an officer of the order of the British Empire and was made a knight bachelor in 1960.
Circa 1930
Size including frame height 77cm x width 90cm x depth 8cm
Canvas size height 59cm x width 73cm 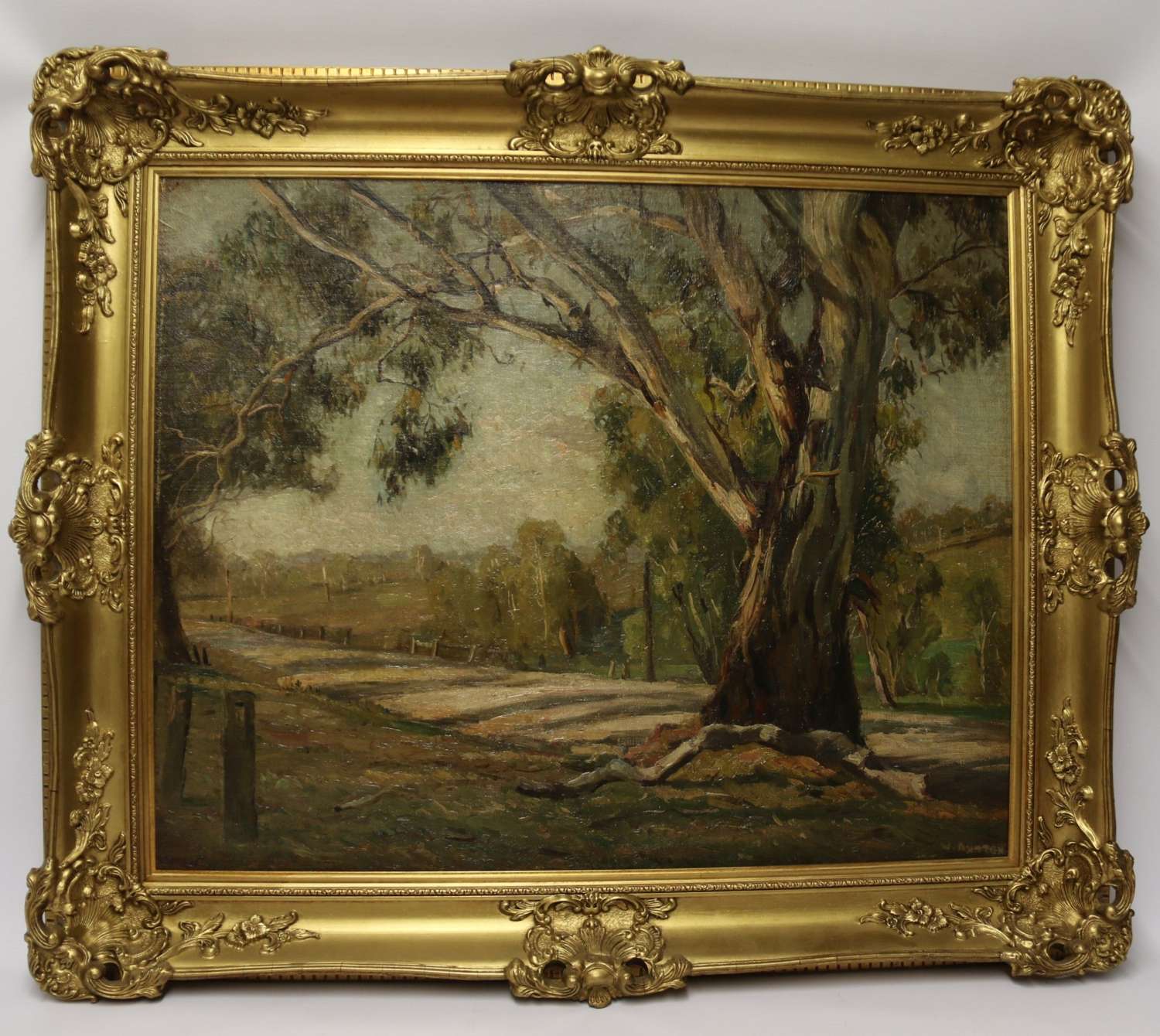 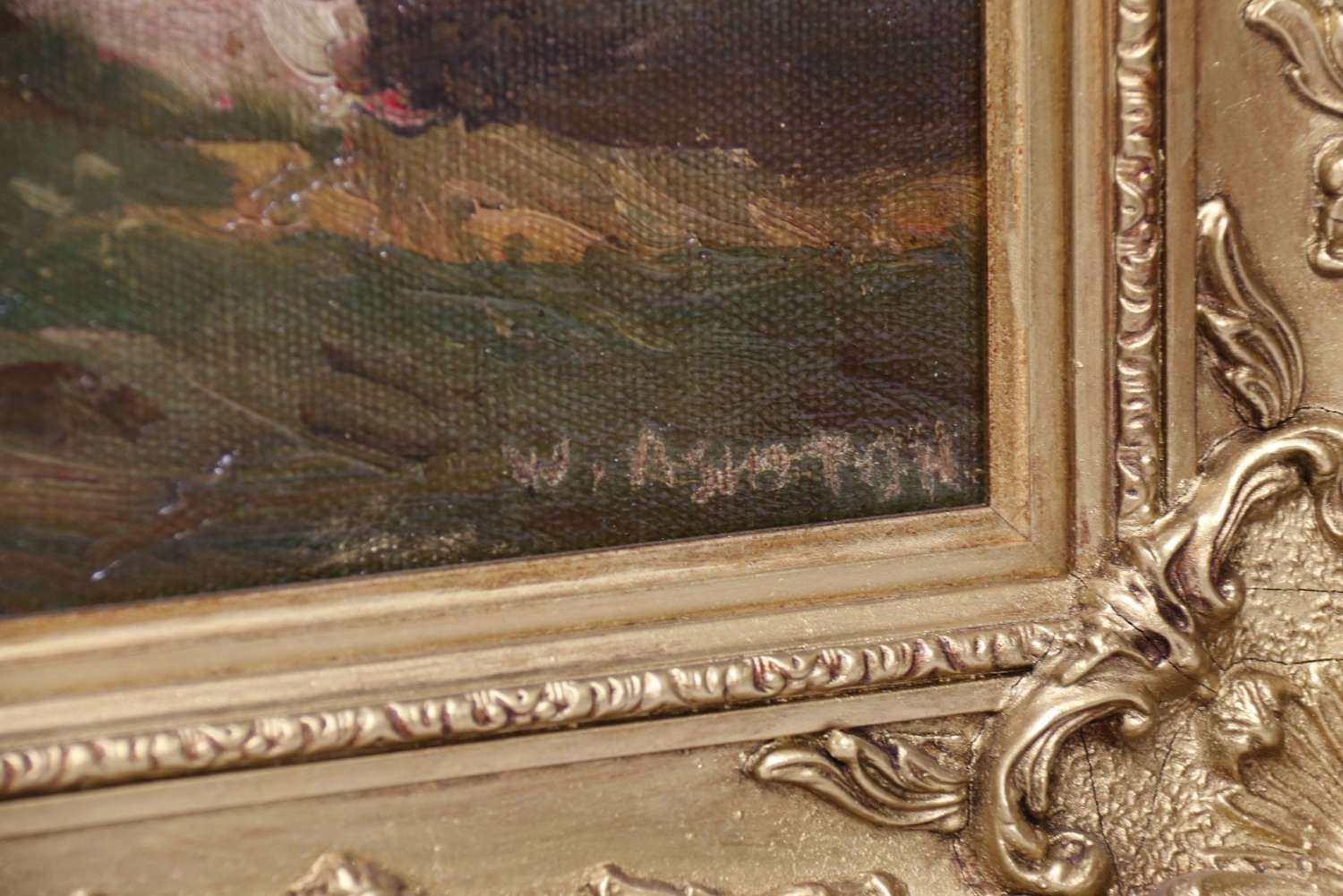 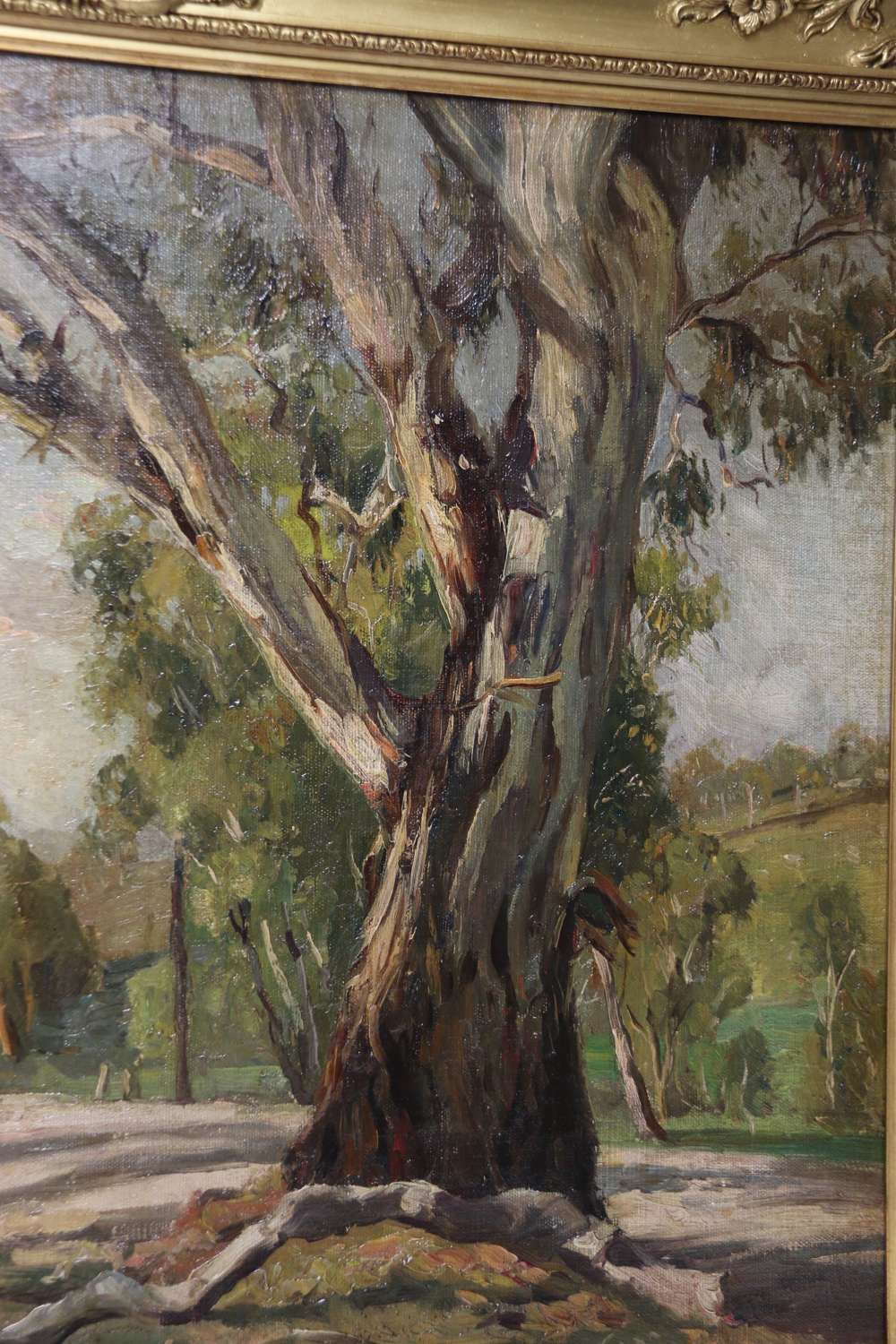 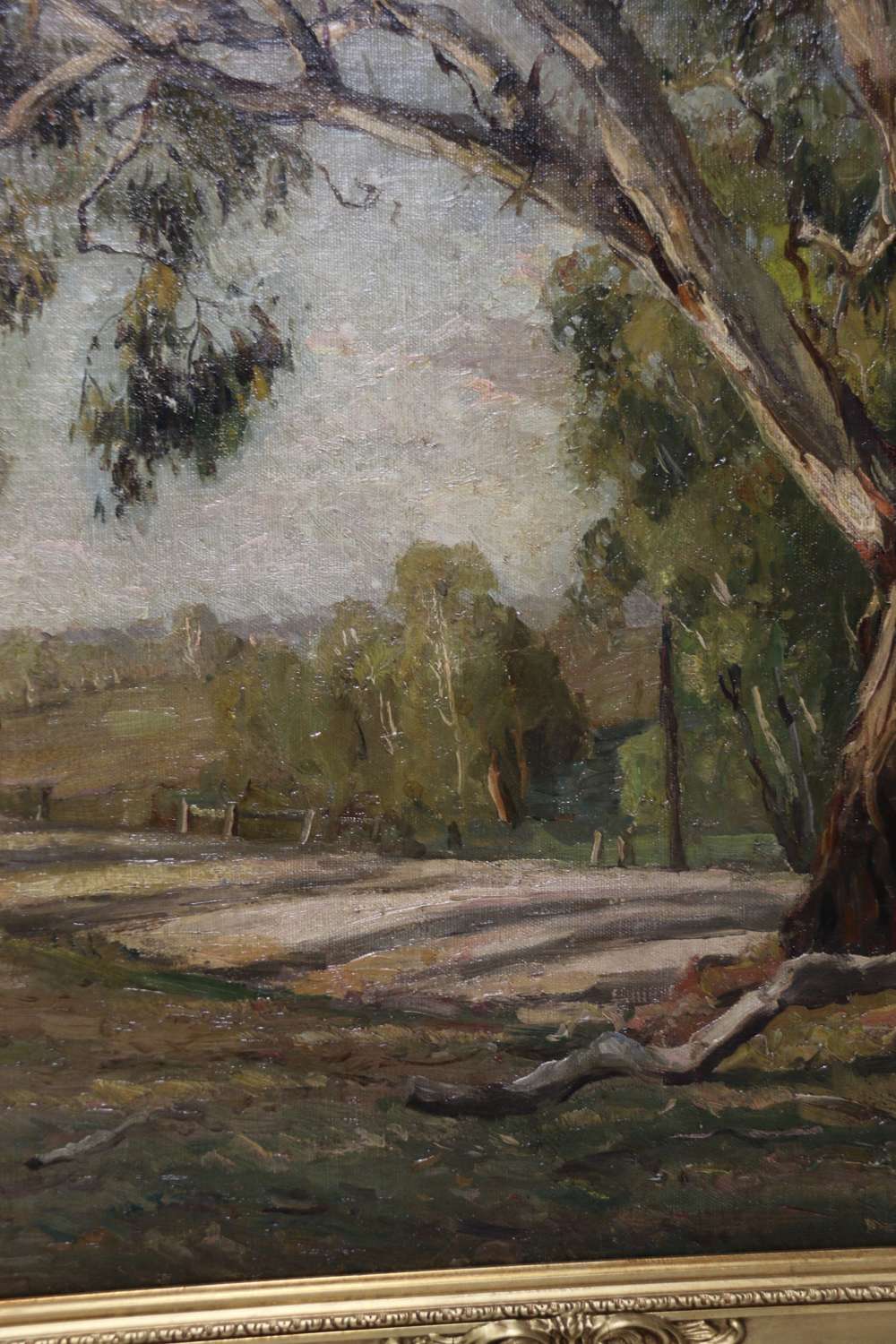 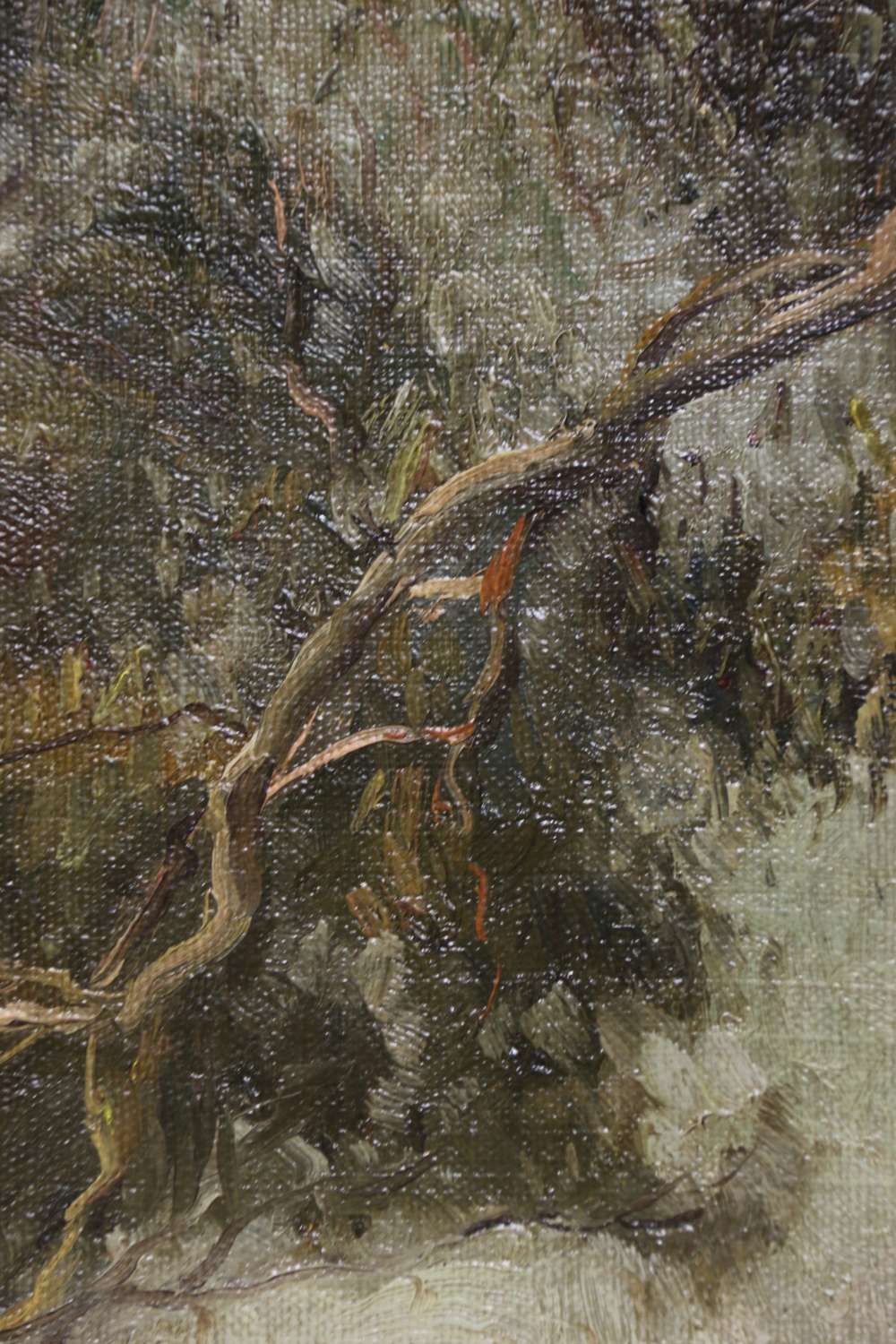 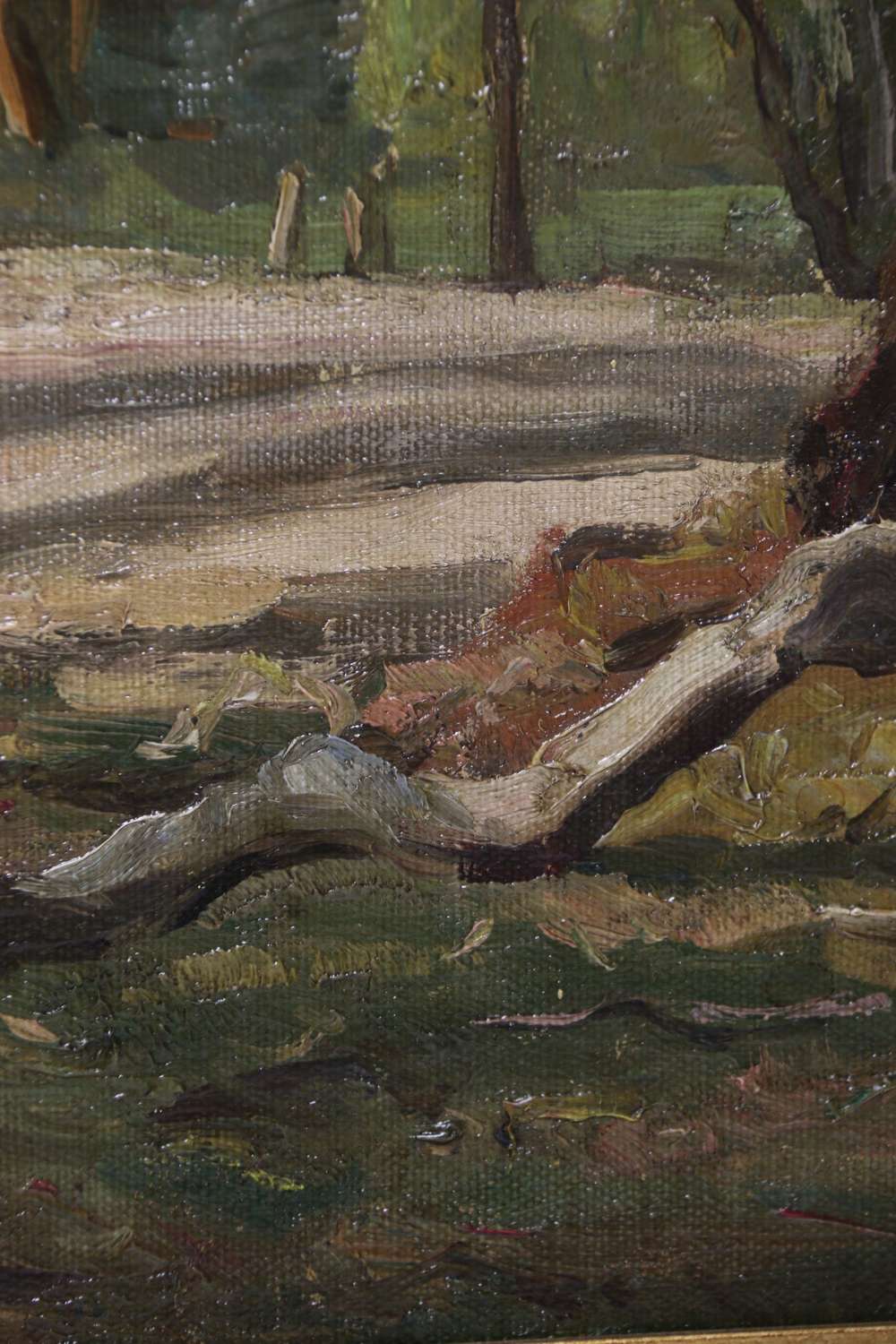 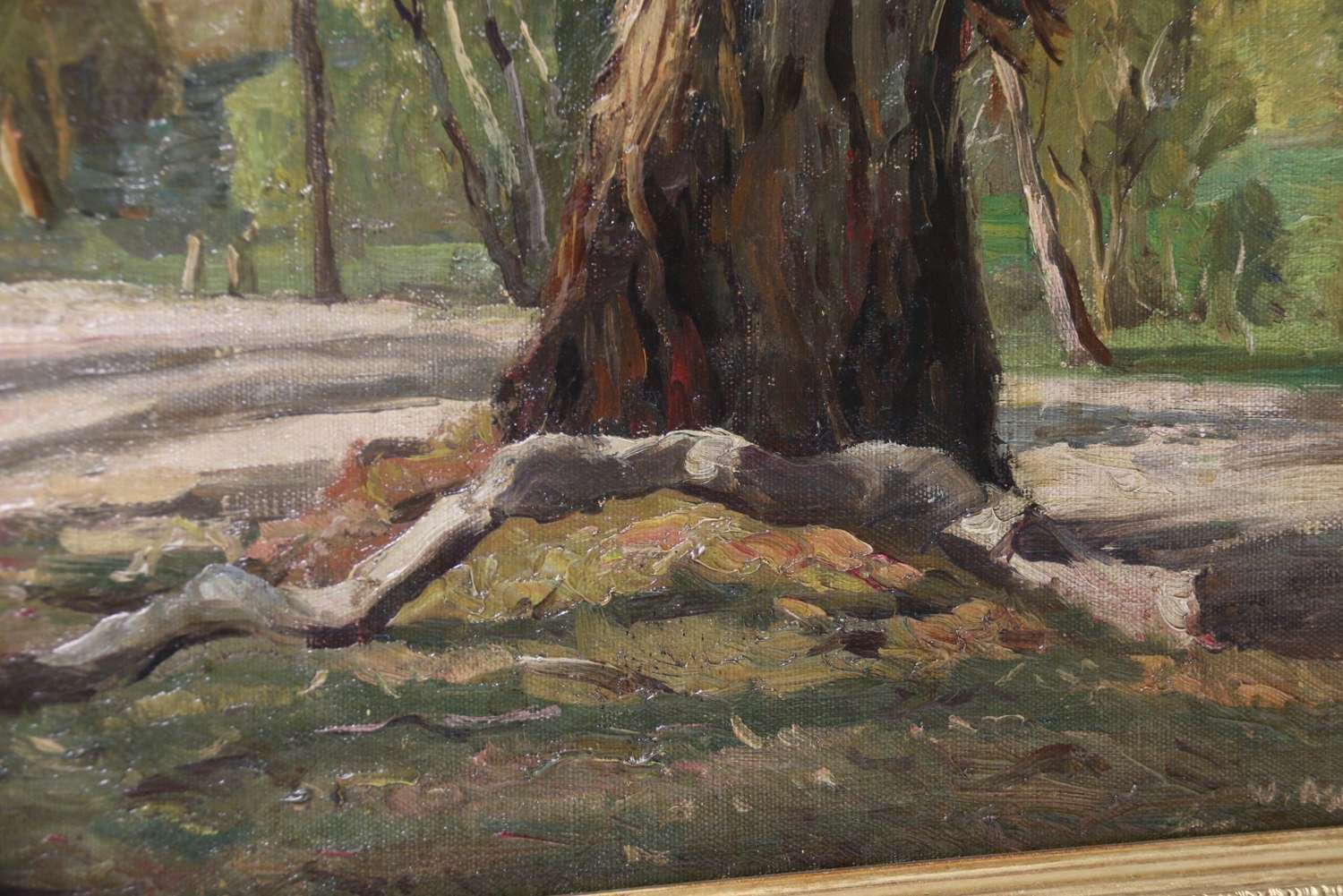 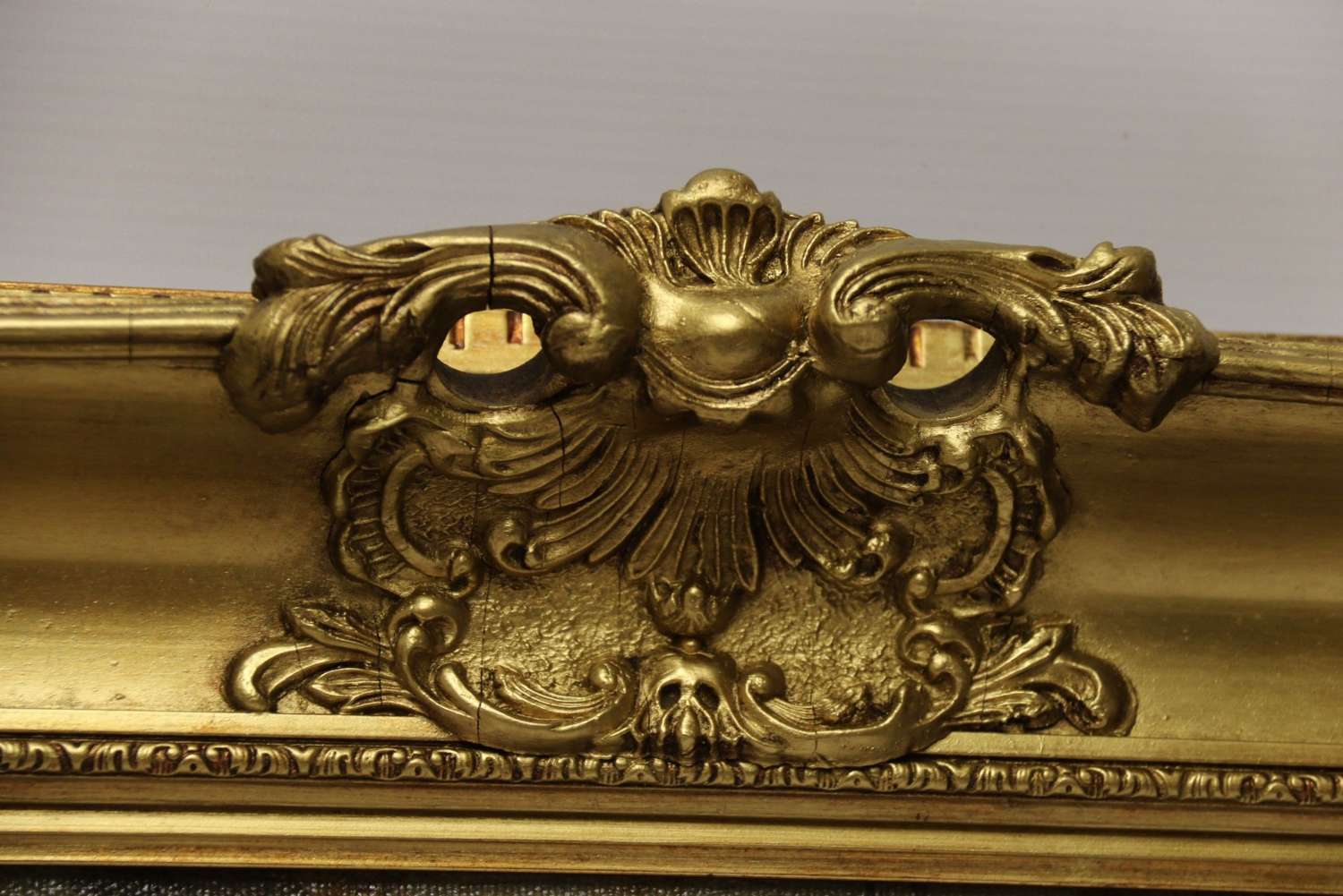 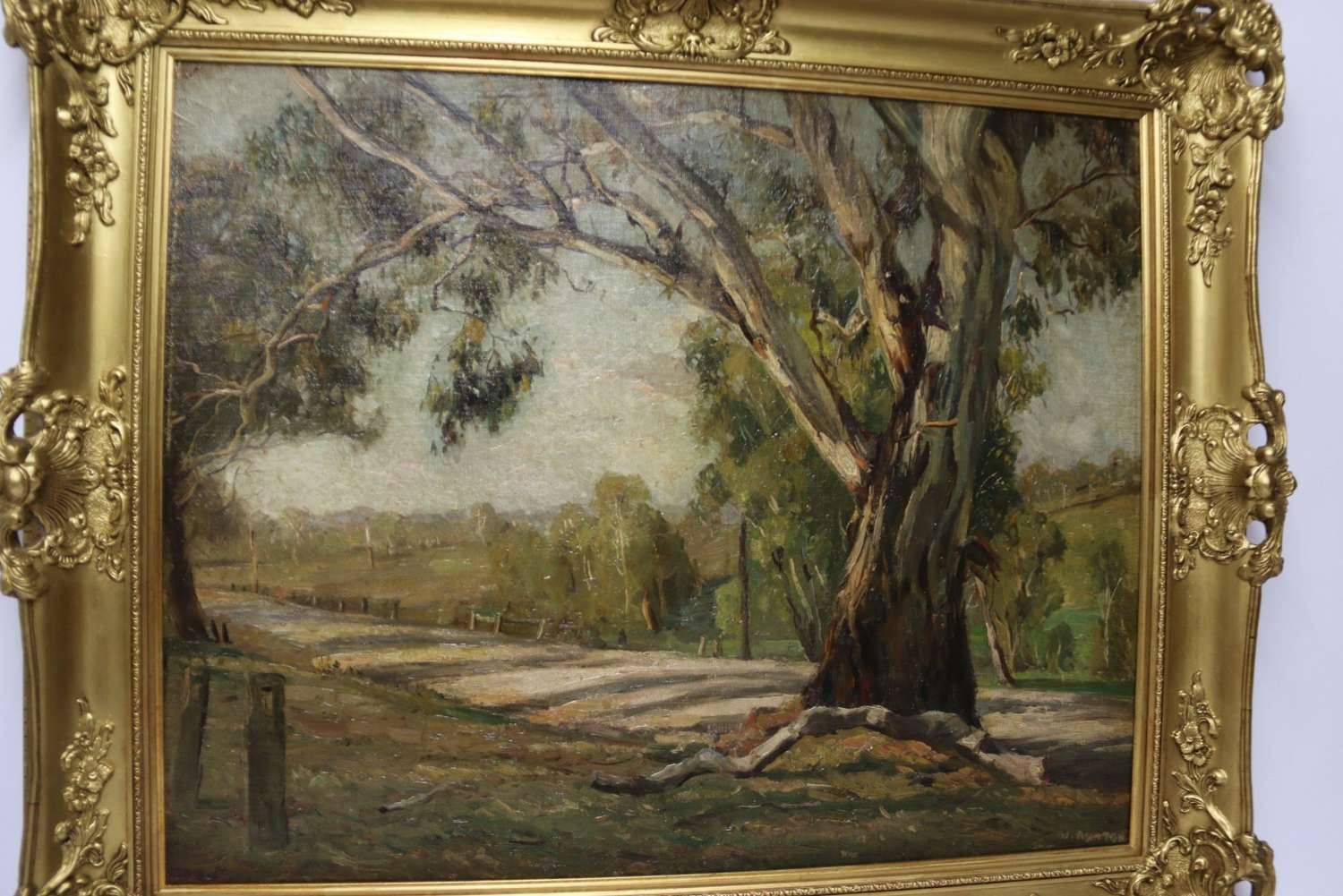 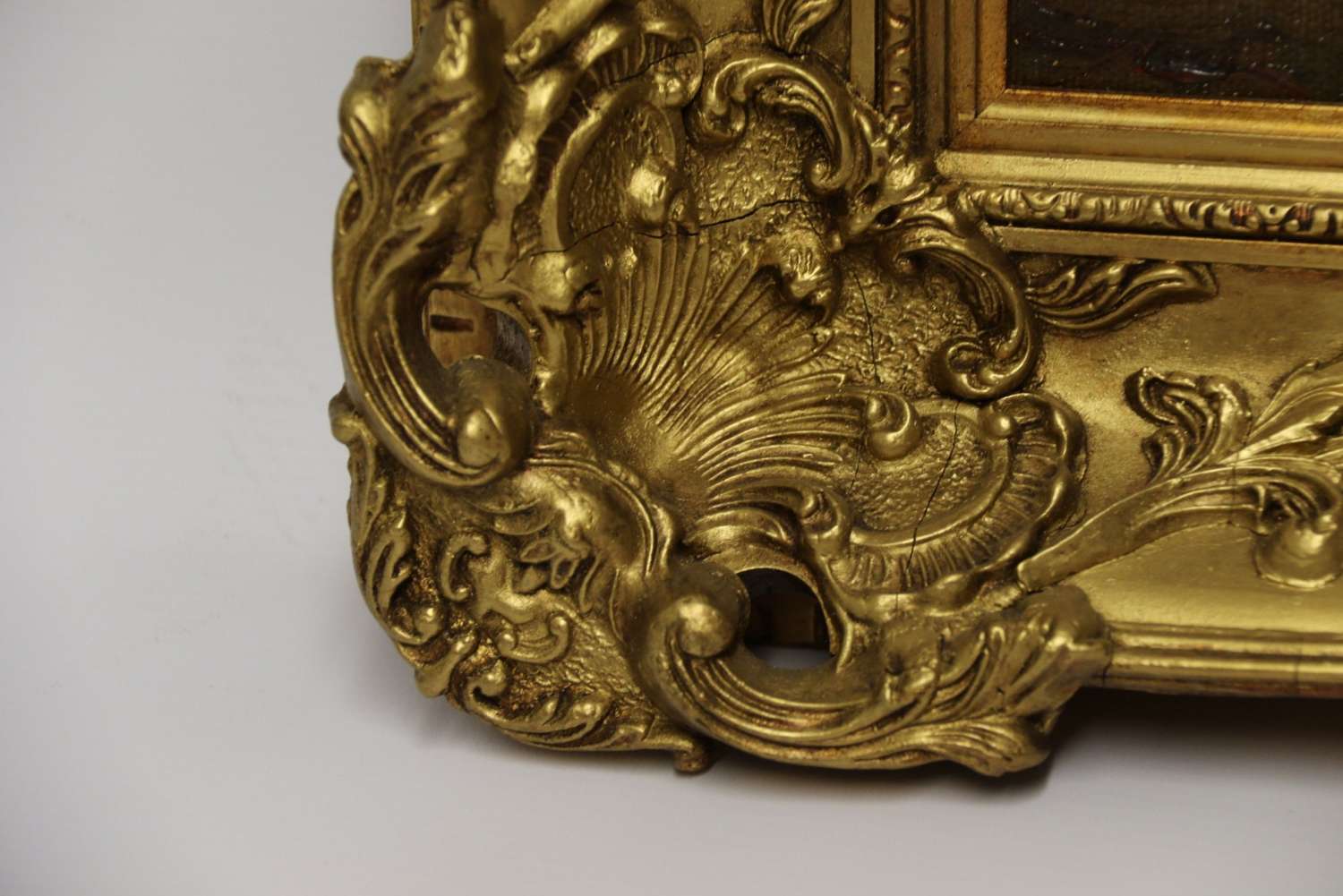 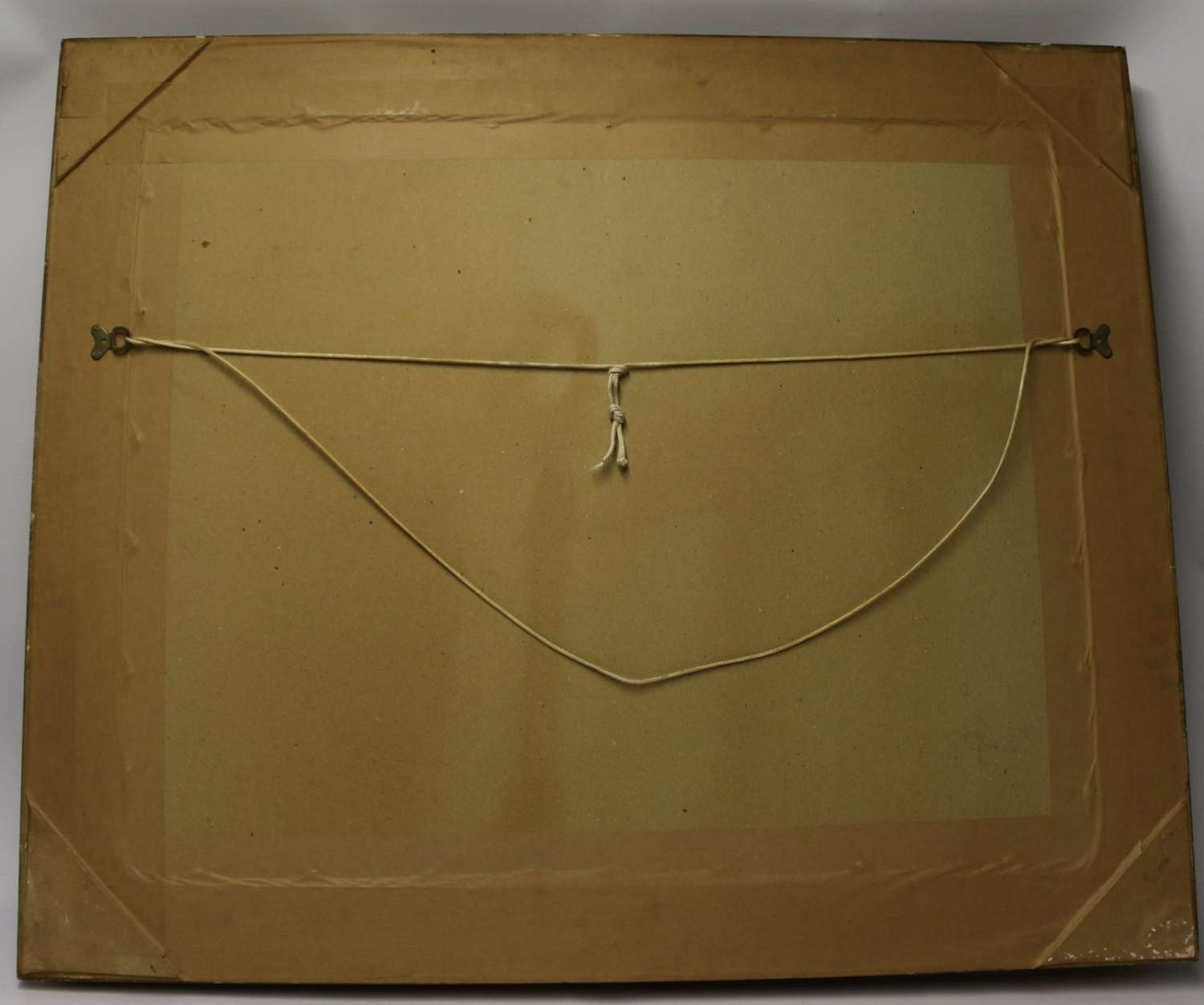